Puppy Linux : A Linux distribution that runs completely on RAM

April 09, 2007
Puppy Linux : A Linux distribution that runs completely on RAM
Over years size of software along with processing power of computers have increased considerably , i still remember the first Linux distribution i used was Red Hat Linux 5.2 came on a single CD , now RHEL or Fedora comes on a DVD or 5-6 Cd's , even Windows has grown tremendously in size , memory requirement have zoomed the latest Windows Vista requires almost 2GB of Ram and a fast processor to run flawlessly. Now here is a shocker Puppy Linux is a Linux distribution that is only 28-70 Megabytes in size and come fully featured Graphical Desktop with Web Browser , Word Processor , Download 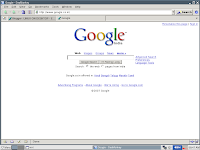 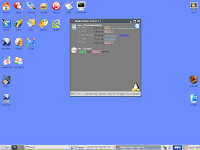 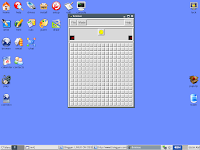 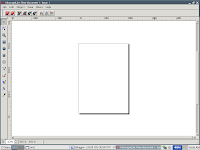