Over the past few years there has been an increasing transition of users from Microsoft Windows operating system to Linux, both on desktop and server space. However the transition has been slow on desktop side primarily because of lack of quality application available on linux (though the condition has been improving with OpenOffice, Firefox, Evolution etc ) also a users find it

Wine was started in 1993 with aim of running Windows 3.1 Application by Bob Amstadt and later turned it on to Alexandre Julliard who has maintained it since. Wine though stands for “Wine Is Not an Emulator “. It consists of a program loader that loads windows applications on Linux, and a translation layer or a compatibility layer that implements windows API (application programming interface). It converts Windows API calls to native X/Linux equivalent calls. Because of this since no emulation takes place the program running through wine are comparatively faster than using an emulator. It also means that not all program works through wine but most significant of them do. The wine project is 100 % free of Microsoft code and uses publicly available API documentation. Besides Windows wine can also run some DOS applications though obsolete now. Another Interesting use of Wine is Running windows based games on Linux with continuously improving support for Direct X interface many popular games run with little problem and with commercially developed products like Cedega(program based on Wine) Games Support has been Improving.

Codeweavers Crossover Office : It is the commercial edition of Wine and includes graphical interface for installing different applications under wine . It supports a large number of Applications including 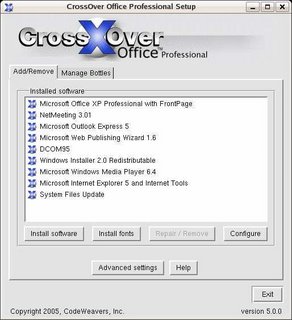 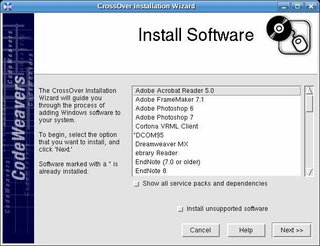 Though it is commercial software available for something like. Codeweavers does offer a Trial version of their software. There is no notable speed difference and applications behave and function very much like windows. 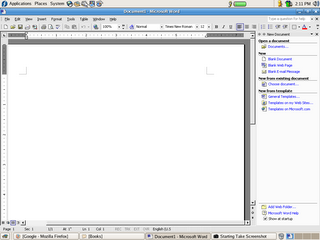 
More Information could be obtained from : www.codeweavers.com

Transgaming Cedega: - This is commercial version of Wine specifically for Games and some of the bestselling titles could be run easily using this tool. Also cedega is available for Mac OS allowing some of the popular games to run under MacOS. Transgaming works with leading game companies to allow them run their games under Linux , providing their copy protection and other closed source part of their games to run under Linux.

Some of the popular game supported are: -

More Information and trial version of cedega is available at : www.transgaming.com

Plain Open Source Orignal Wine : - This is the free open source version of the wine which is easily available and free to download though installation is little difficult than the commercial products ,nevertheless it runs a large number of applications like : -

World of Warcraft (With some tweaking)

Here is instruction regarding running some of the popular applications under linux using free version of Wine.

Here is instruction for installing wine under Fedora : -

Using Winetools it is fairly easy to install the supported application using it's graphical interface and is fairly self explainable. However if you want to install application manually you can do it using

after going to the directory 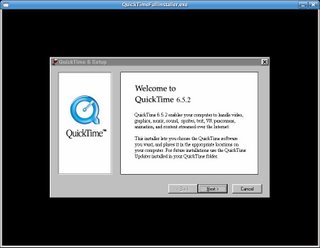 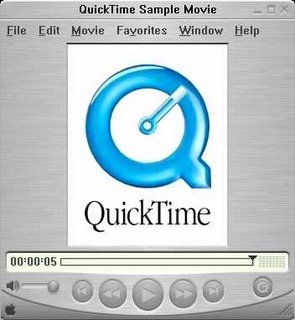 Installing Microsoft Office 97:-
1. Install DCOM 95 preferably through WINETOOLS if you haven’t done so. 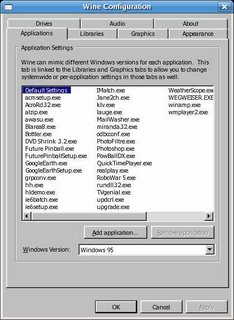 3. In the console type WINEDLLOVERRIDES="odccp32=n" wine /pathtocdrom/setup.exe to install Office. 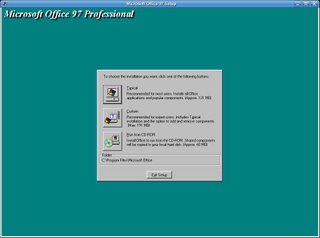 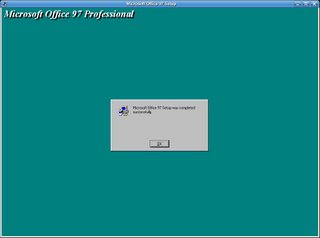 4. Go to the Installation directory (The C drive of wine is located at $HOME/.wine/c) and type
wine WINWORD.EXE for launching Microsoft Word 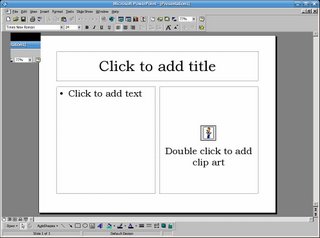 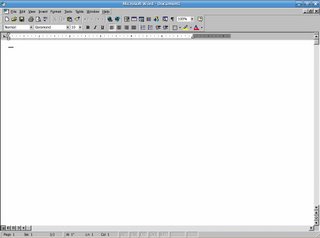 In The Second part of the series we look at installing some other common application under Wine.
(c) 2006 Ambuj Varshney
<blogambuj@gmail.com> 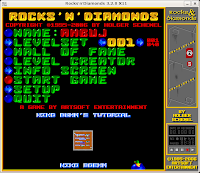 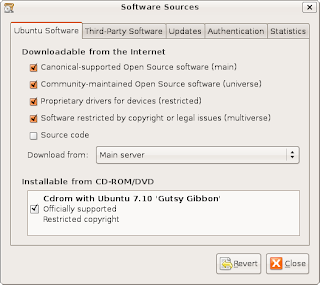